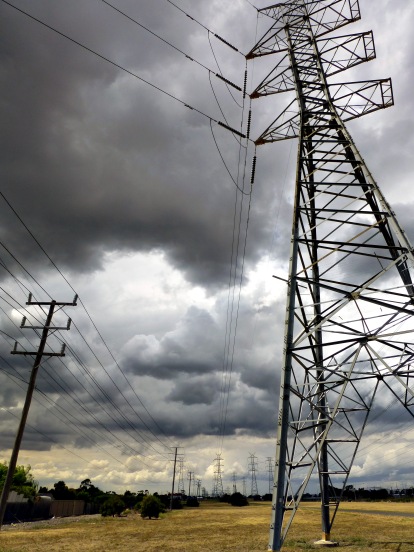 I made a new years resolution this year. Usually I’m against them, or at least don’t bother. My theory is every day, every hour, every minute, every second, and whatever denominations are smaller than that, is a new year, so if you really want to change something, don’t wait, do it now. Saying that, I’ve realised the good thing about the new year is it is a chance to take stock and actually think about what it is you’d like to change, and arguably more importantly, what process you’re going to use to make that change happen. So that’s what I did this new year, with my focus being on writing more.

I decided two things. One was to decide to start this blog/diary so I get used to the idea of writing more frequently while also avoiding putting too much pressure on myself to produce the best writing I could (congrats you’re reading sub par writing!).

Also in that vein is thing number two, which is to do at least half an hour of screenwriting every week day. In the same vein because I likewise decided to take the pressure off myself when writing.

Basically I had realised one of the major reasons I wasn’t writing is because I was over-thinking the process. After finishing my masters, where they drilled into us all about knowing your theme, how every scene needs to have conflict, how you need to know your characters emotional arc, how every line of dialogue should have subtext etc. etc. etc. and I mean etcetera because when it comes to story there are a million rules, or at least guidelines, that you can think about. And I actually think all that stuff is great. When I do consider all these elements it definitely improves my writing. The only problem was uni came at it like you need to know all these things before you started writing your story. For some people that may well be true, but for me it took half a year of writing very little due to freaking out over not knowing every single element about my story to realise that’s not for me.

My conclusion was that I need to write something, produce some content, before I put all these guidelines into play. Basically write a crappy, unplanned, just move my fingers and see what comes out first draft then look at what I had written under the filter of these guidelines and hopefully produce a improved second draft thanks to these considerations. Trying to consider all these things before writing anything, when I had just an idea and a character in my head, made me crumple into a ball of self doubt and confusion that wasted too much time on the internet.

So how is my resolution working? Well. This is the second of my diary entries and I’m already finding that the writing’s coming easier, and with it the confidence to keep writing. More importantly my half hour of screenwriting every work day has worked to help me write a script that I’m loving, both the content of and the act of writing it. Half an hour a day may not be a lot, but I’m actually producing content that I think one day could be good, rather than try and make it be good before I even start to write it and then produce nothing.

Removing the need for a blueprint before I start writing has thus far been the best thing I could have done for my writing.

Also, something cool the internet showed me today was this beach in Okinawa where the sand is made up entirely of exoskeletons of foraminifers, which are a marine protozoa that once lived on the ocean floor. Some of the exoskeletons date back 550 million year ago. You’re basically walking on amazing star shaped fossils. If you don’t think that’s cool then we can no longer be friends. See the link here.