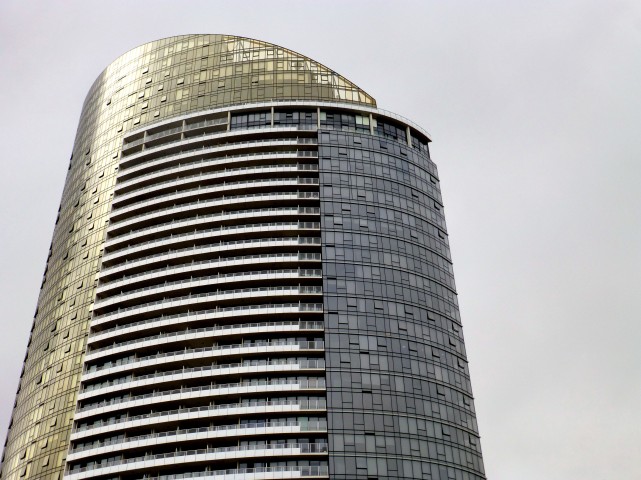 On the weekend I participated in a pretty cool scriptwriting competition called the Tasmanian Gothic Short Script Challenge. What was so cool about this one was that you had 48 hours to write a short (seven pages or less) script in the horror genre. To ensure you did it in the given time frame they gave you three “prompts”, which were details that had to be included in the script, although you got to chose just how relevant they were to your story. The prompts I was given were ‘Wedding ring’, ‘Chemist’, and the line “Now’s not the time”. It was a lot of fun, made more so by Holly and I riding to the beautiful new library at the docklands, drinking a very big coffee, and setting up shop there for afternoon it took me to write it.

Last Thursday I went to the Nova Cinema in Carlton to watch the first night of the 2016 TED conference. The conference wasn’t being held in at the Nova, or even in this country, it was in Vancouver in Canada, but they very cooly live streamed it to cinemas all around the world.

It was a fantastic night that included talks from a 10 year old girl from India, an engineer from a “semi-secret research and development facility created by Google” (as described by wikipedia) know as X, a geneticist who blew our minds by explaining just what sequencing the human DNA allows us to know, a hugely successful screenwriter, and more. While I can’t share them all with you (because TED haven’t added them to their site yet) I will add one of the final things they showed us, a video from the alternative band/music videos geniuses OK GO. I won’t bother trying to explain it, just be sure that it is awesome and definitely worth a watch.

Finally for tonight is this article from I fucking love science about a company in Paris that plans to use bacteria found in squid to illuminate shop fronts, public spaces, and installations, with the hope of lighting up whole streets with these microbial lamps.

Have a read, I thought it was pretty cool, maybe you will too.