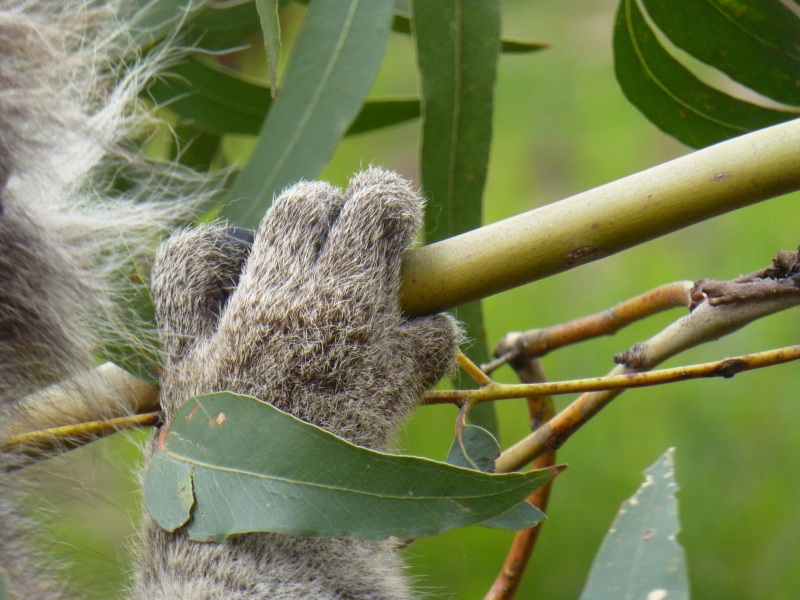 I finally remembered that at the end of my last post I promised to write about what I learned from NaNoWriMo the next day. It’s now twelve days later. In my defense, I’m a terrible person. Nevertheless, onward and upwards, and I’m going to write about it now.

I’m writing this for myself as much as you, dear reader. NaNoWriMo was quite an experience, one who’s lessons I’m keen to distill into a fine and pungent liquor I can guzzle down whenever I’m feeling less than motivated in the future in order to give me that sweet writing buzz.

Here’s what I learnt:

These lessons aren’t just good for writing either. Two days ago I ran a half marathon, a little bit over actually as I ran 22 kilometers. I’ve done this twice before in my life and both times I spent months training for the event. This time I just went for it. I started and simply kept going. I did it at a consistent pace and by finishing got far more out of myself than I had expected. It wasn’t my fastest run but it also wasn’t as bad as I would have thought. I timed in at almost exactly two hours (I was .9 of a second over). Basically, I did the NaNoWriMo equivalent of running and since I started this whole thing by describing NaNoWriMo as a writing marathon it seems appropriate.