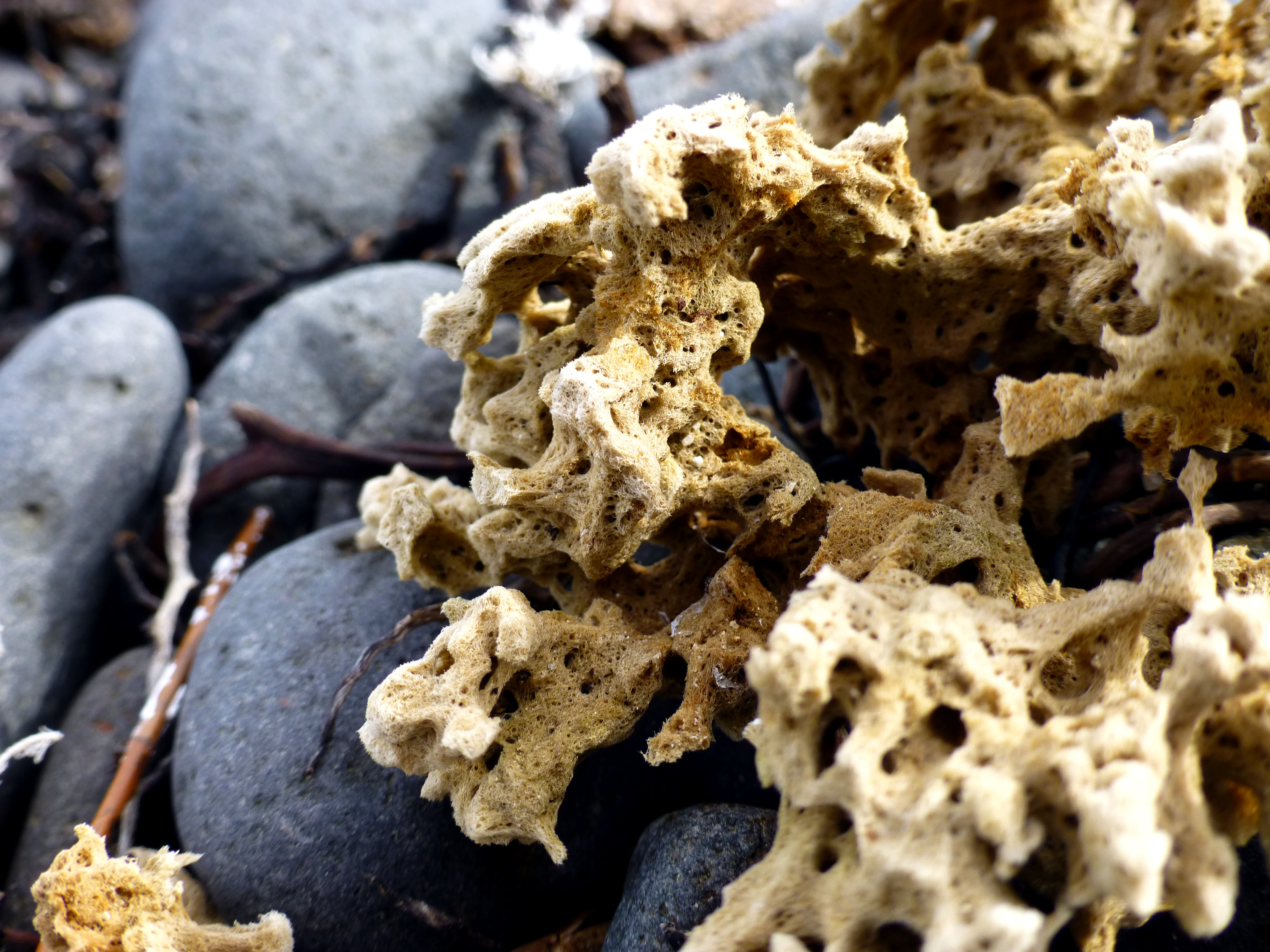 I thought to mix things up this year I’ll add a song that I’m currently enjoying to the start of every blog that you can listen to as you read, if you’re so inclined.

First up we have a Melbourne band called Woodlock whose music is all so excellent I had trouble choosing a single song, nevertheless I did because I’m a warrior.

I feel conflicted over new years, the idea of resolutions in particular. I’m a firm believer that if you want to change something about your life you can do so on any day, any hour, any minute – not specifically at the end of December 31st – and that delaying until the end of the year is just that, a delay and an unnecessary one. However, I also believe that it’s easy to forget about making changes. It can be very easy to continue life without evaluation and therefore never even think about any changes you might want to make, let alone start doing anything about them. It’s for this reason that I like new years and it’s resolutions because it provides us all that opportunity.

For myself my hopes for the new year are much the same as they have been in recent years; write more, stay healthy, and be good to the ones I love. This blog is a way to ensure I keep up the first, not only because to publish it I need to write but also because I know there are readers who will continue to expect new posts and badger me if they aren’t forthcoming; these people are my parents – bless them. I also have a second system though to ensure I keep writing. It comes from some advice I saw floating around the internet earlier this year that originated from Jerry Seinfeld. You can read the original article here but the setup of it is that when a young comic was learning the ropes he had an opportunity to talk to Seinfeld and asked him if he had any advice. Here’s what he said, and I’ll simply quote the article here:

“He said the way to be a better comic was to create better jokes and the way to create better jokes was to write every day. But his advice was better than that. He had a gem of a leverage technique he used on himself and you can use it to motivate yourself—even when you don’t feel like it. He revealed a unique calendar system he uses to pressure himself to write. Here’s how it works. He told me to get a big wall calendar that has a whole year on one page and hang it on a prominent wall. The next step was to get a big red magic marker. He said for each day that I do my task of writing, I get to put a big red X over that day. “After a few days you’ll have a chain. Just keep at it and the chain will grow longer every day. You’ll like seeing that chain, especially when you get a few weeks under your belt. Your only job next is to not break the chain.” “Don’t break the chain,” he said again for emphasis.”

You can guess what I’ve done. One of the benefits to working in lab is that you use a lot of equipment. This equipment needs to come from somewhere and so you then get salesmen and women coming to the lab to buy you coffee and talk about their products. These salesmen and women will also bring knick knacks and doodads with their company’s logo and products printed on them. At this time of the year those doodads include giant wall calendars like the one detailed above. So, I have placed said calendar on a wall in my study and I plan to start crossing days off one by one, starting today. Admittedly, I was going to start yesterday but after a lazy morning at our friends house and then driving a very hungover Lady Holly and I the two hours back home only to realise I hadn’t come off as easy as I thought from the night before I decided to leave it until today. Starting a new year’s resolution on the first is cliche anyway, although I guess breaking a resolution on the first is equally as cliche…either way I now know breaking a resolution straight way certainly takes a lot of pressure off of it.

That’s my plan for the year, I don’t expect that I won’t break the chain at some point but I do expect to get some mighty good runs in.

Remember: The trick is to get a little better everyday.