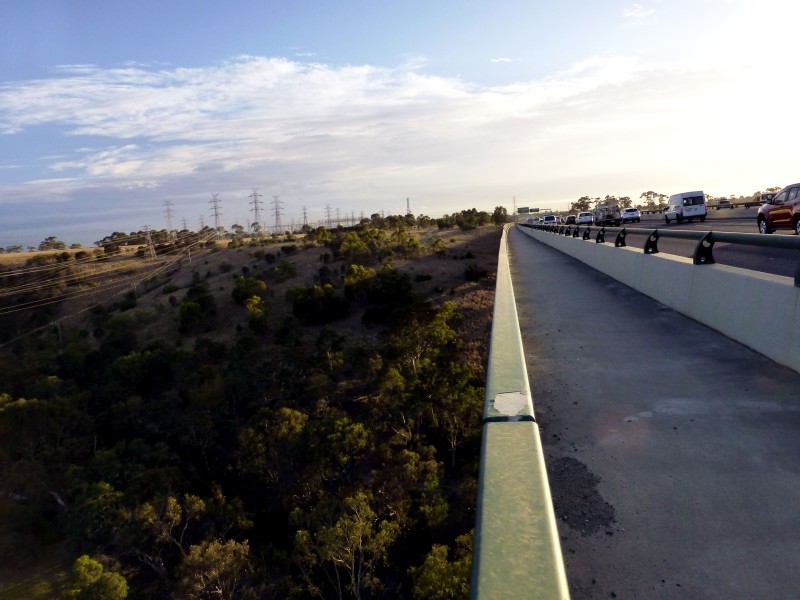 Today’s blog song is by The Revivalists and is called Keep Going, the choosing of which will be obvious once you’ve read this blog. Even beyond me having a gribe The Revivalists are exceptional musicians that I have only stumbled upon recently and you should definitely check them out.

I’ve been feeling the painful need to grow lately. It might just be the burgeoning firsts steps of a new year causing this but it’s probably also caused by a recent rejection.

Over the Christmas break I applied for a job in the industry I would prefer to be working in, one that would have been a massive foot in the door, if not also arm, leg, and torso. Unfortunately, due to a number of people sending me the link to this job and telling me to apply, I thought I was in with a pretty good chance. It turns out I was not and yesterday I got the “Unfortunately…” email telling me I wasn’t even getting an interview. It sucks and it made me feel shitty. What was worse though was that my ever helpful imagination had already gone ahead and shown me the future that was sure to unfold once I got this position and now with that swept away I feel in a rut.

I want to write and I want someone else to pay me to do so. I know I should be putting myself out there more if I really want to achieve this but am stuck on how to do so. Networking seems like the most obvious answer but is something I abhor due to the cringing fakeness of it all. However, I’m also aware this probably stems from my own fears and insecurities, and ultimately that’s how the game is played like it or not.

Still, to be more proactive in pushing for a writing career I need time; both to write and to seek out – or make – opportunities. That’s the next problem. Between my full time job, current writing, social life, extracurricular activities, exercise etc, it’s often hard to find time or energy to continuously pursue other options. An excuse, yes, but a reality as well.

What do I do? One answer would be to quit the full time job and really “give it a go.” Give myself the time and space to do everything and anything I can think of that will move me towards the mountain. I’ve got to admit, it’s pretty fucking tempting. Except for that pesky logical side of me that’s aware that doing so will cause me to have a not insignificant pay cut, and realistically I’m not as financially secure as I’d like to be to jump off the bridge like that. Which leaves me either playing it safe and continuing on the road I’m on or taking a risk that definitely has no certainty of paying off and could cause me to miss out on other things due to lack of funds etc.

Fear’s a real bitch. Clearly it’s what’s causing my current anxiety (and arguably all anxiety). I don’t often think of myself as a fearful person but that it’s there is undeniable. Fear of being stuck, fear of not achieving my dreams, fear that I’m not doing enough, fear of putting myself out there, fear of rejection, fear of missing out, fear of letting the people around me down, and fear of not growing. The fear is getting old and it’s exhausting.

Ultimately, I don’t really know what comes next. Probably something somewhere between the two extremes of my options. What I do know is that I’ll keep writing, keep educating myself, and keep a radar out for any opportunities that do come my way while trying to figure out how to find more – and probably keep being fearful because that shit is hard to turn off.

What I also need to remember is that growing takes time and usually happens at a rate that can’t be seen. Which means I probably am still growing, I just wish it would happen a little faster.