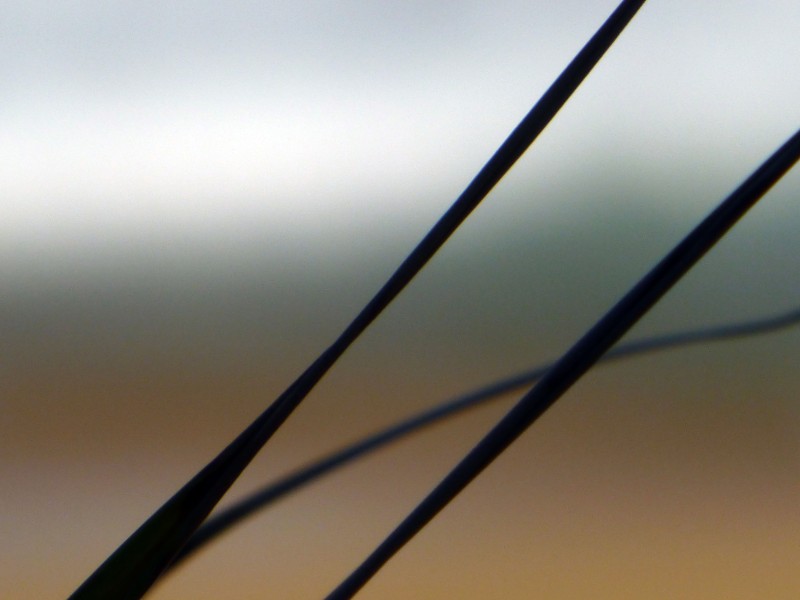 For all the mixed opinions about John Mayer, and his tabloid worthy antics, I think the guy’s capable of some great music. Stop This Train, is the best example of that. It details in heart wrenching relatability the feeling that life is moving too fast, and the untenable desire to slow it down. It’s also today’s blog song.

A couple of weekends ago the Lady Holly and I had what we call a ‘Hdoliday.’ Apart from combining the first letter of our names with the word holiday, it’s also a weekend we put aside to purposely be antisocial. Well, we still want to be social, but just with each other.

With Holly’s work as a highschool teacher frequently leaking out into her weekends and after hours, and with me using outer work hours for writing, podcasting, and various other networking activities, not to mention actually hanging out with all the great people in our lives, it can sometimes feel like we don’t have a lot of time to just have a lazy day at home. A day where we’re free to do anything, or nothing. Our hdolidays are the answer to that.

We’ve had three so far; two involving a lot of lounging around like greek rulers, and, the most recent one, where we not only left the house, but did so multiple times. The cause for this was that I had been given a very generous red balloon voucher from a group of my friends for my thirtieth birthday in November last year. Not being much of an adrenaline junkie (the complete opposite) I quickly ruled out a lot of red balloon’s more standard options. Luckily, there are plenty of other offers on the site, including weekends away. Originally, that is what we had planned on doing, but none of the trips really fit what we were looking for, and so we decided to change tactics. We would instead treat ourselves to a number of activities within our own city, Melbourne, and have a weekend away by not going anywhere.

We brought three vouchers; two food based, and one an activity. The food ones were a buffet breakfast at the Hotel Windsor (Saturday Morning), and teppanyaki at a restaurant on Southbank (Sunday lunch). Both were great in different ways but it was the activity that stood out from the weekend. An hour in a flotation tank.

I’ll be honest, most of my interest in this activity came from a Simpsons episode, where Homer and Lisa each give it a go, to varying results. I had also heard that you could sometimes have hallucinations while in the tank, and read a story about someone who got a pretty serious ear infection after going to a dodgy clinic in LA, and that was my sum knowledge about what to expect. Going in, I was mostly excited by my ignorance. I didn’t know what was going to happen but I was keen to find out. I figured it would be weird, maybe boring, and at the very least no different from a really long bath.

For those who don’t know, a floatation tank is basically a large capsule filled with incredibly salty water in order to ensure you float. Its main goal, and the thing that makes it so trippy, is sensory deprivation; trying to cut you off from your senses as much as possible. The walls are thick to cut out sound, the lights get turned off, and the floatation means that mostly all you can feel is a slight awareness of water. However, the temperature of the water, is kept the same as the room, which is aimed to be the same as the average body temperature, so even then it can be hard to know where the water, your body, and the surrounding air start and finish. By cutting yourself off from all your senses you’re basically left to do, as Holly called it, forced meditation. This is why some people hallucinate. They’re left with so little input that their minds go into vivid daydreaming, that they’re so focused on that it seems real.

I didn’t hallucinate, and I didn’t get an ear infection. What I did do was relax.

I was left alone in the room, showered, and then quickly stepped into the tank, closing the lid behind me. At first I was giddy. The high salt content means that you have no option but to float, and the extreme buoyancy, not to mention the fact that I was closed up in a big white pod half filled with water, was weird and amusing. Lights were on and music was playing, both of which would slowly fade away after ten minutes.

I closed my eyes and lay back.

First there were the stray thoughts, the normal ones your brain thinks on when you first lie down, mostly comprised of analysing what I was experiencing, or more correctly, wasn’t. I swayed my body and felt it move with barely any resistance. I thought about how I could be in space right then, with nothing but infinity stretching out around me in every direction. Then the music drifted away and I dared to open my eyes. There was no difference. With the lights now off I was in the pitchest of blacks, the kind where I couldn’t even see my hand in front of my face. I giggled, the idea of me lost in space seeming even more real.

My mind turned from immediate events, to past ones and future concerns, and then to somewhere beyond them. I wouldn’t say I ever stopped thinking completely, there was no clearing of the mind, but the thoughts were small and quiet, disappearing as soon as they arrived, and leaving no trace or memory of what they were even about.

Then I scratched my forehead and three salty drops of water fell into my eyes. I tried really hard not to rub at them, knowing it would make it worse, then tried to ignore them, then when that didn’t work finally sat up and turned on the light. Inside each pod is a button to turn on a low light, and a squirt bottle of clean water for just this occasion. I washed my eyes out, turned the lights off, and lay back down.

It seemed only a handful of minutes later that I became aware of the music slowly starting again. Somehow an hour had passed. I sat up within the tank and listened to the music, still not thinking much of anything. My body was relaxed, and comfortable, and my mind was too. Eventually, I opened the tank and stepped out. I showered again to get all the salt off and made my way back out into a world that for a short while had seemed not to exist.

As you can probably tell, I enjoyed the experience for the most part. It felt like I had had a big long sleep, and as meditation goes is easily the most I’ve ever been able to achieve. There was also something about being so alone, even for a short while. That for that short time all I really had to worry about was myself, and even then that mostly comprised of keeping salt out of my eyes.

Holly had a similar experience, and a similar dilation of time, although that was mostly due to the fact that she fell asleep.

I love that woman.