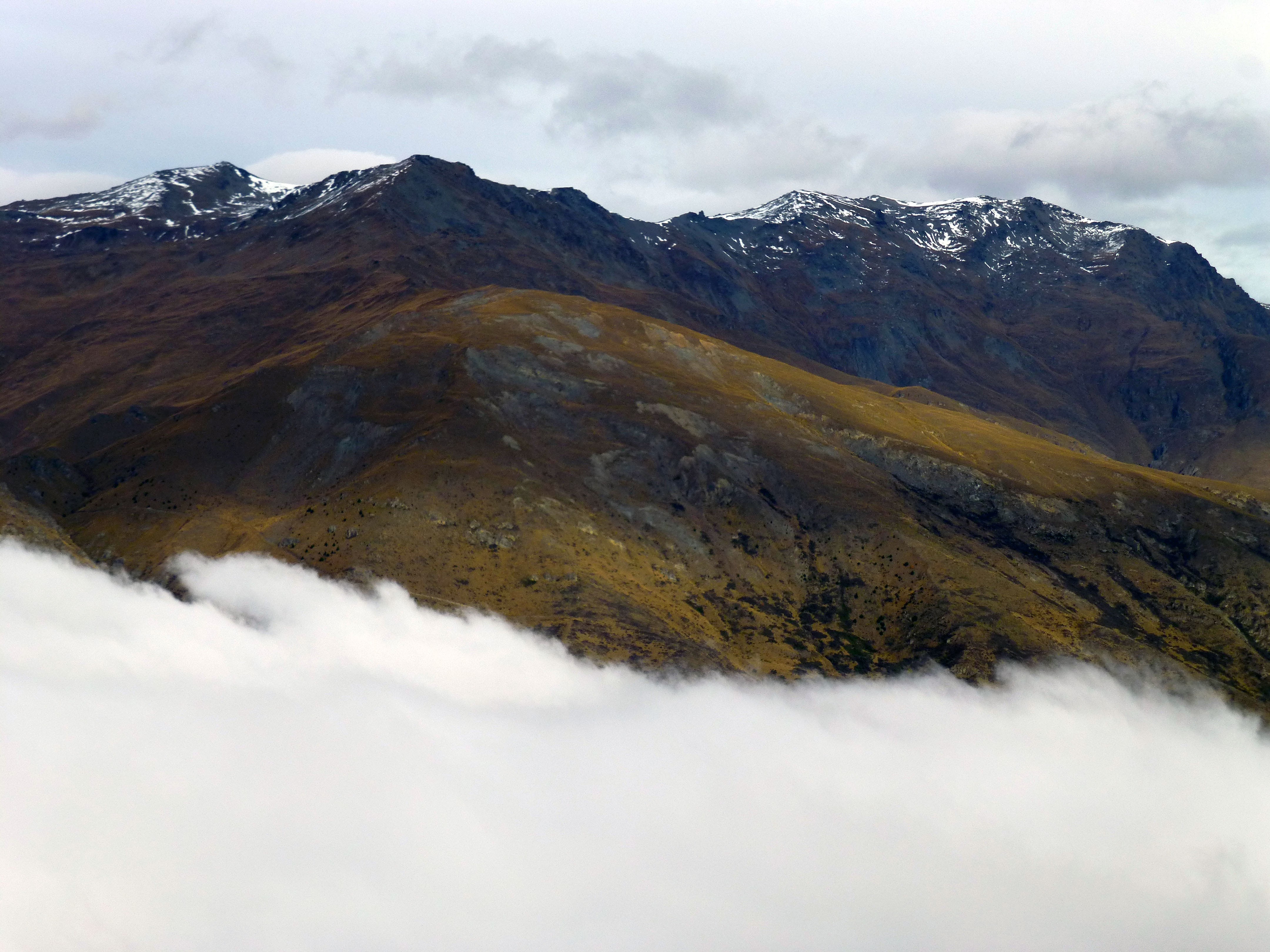 Inside Out by Avalanche city is the blog song this week. Avalanche City is a singer songwriter from New Zealand, and creates folk pop treats of harmonious delight. Or, at least, I think he does. Enjoy.

I’ve been writing my weekend flash fiction stories for four weeks now, and they’re definitely scratching the itch I’d wanted them to. Not only do they ensure that I keep up with writing over the weekend, but they’re coming together better than I had hoped. In fact, I’m liking them a little too much, and have to be careful that they don’t leak into my weekday writing, which I use to chip away at whatever major project I’m currently working on.

In order to stop this from happening I have a strict rule that flash fiction writing can only take place over the weekend. As soon as Monday shows it’s round and sunny face it’s done, fingers down. No more editing, no more reworking, just throw whatever I have at that point on to the website. Because of this rule, and because I am a strict task master, one who refuses to bend to my own internal begging, I was concerned that the weekend writing might be somewhat sub par. Mostly, they haven’t been. In fact the latest one, Once Hidden, Three Times Found, is a piece of writing I’m really happy with, and up there as one of my favourites. The most exciting part about that story though was that I had no idea where it was going as I was writing it.

Usually, I plot out my story at least a little, even if it’s simply writing down whatever initially spawned the idea and adding a few stray thoughts about where it might go. But, because of my whip cracking rules, I didn’t have time for that, I didn’t even really have an initial burst of inspiration. What I did have was a writing prompt, given by another writing advice blog, where I was given a title and a first line, and then I just wrote from there, the story seemingly coming from nowhere.

It was kind of amazing. Stephen King has talked about how he often has no idea where his stories are going, but rather describes it as though he’s an archaeologist who’s simply exposing a story that’s already there. That’s what this one felt like.

I wrote the first half over two plane trips last weekend, travelling in between Melbourne and Adelaide, a short fifty minute flight, meaning my usual truncated time was even shorter still. I didn’t have time to overthink it, I just wrote one scene, briefly considered what could happen next, and then immediately wrote it; still with no plan about where the story was leading.

I then wrote the second half in the weekend just past. I knew I had hit my midpoint at the end of last weekend and still had no idea about how the second half would conclude, but all week I was excited to find out, because, weirdly, I felt like as much reader as writer, confident the story did have an ending, I would just have to wait to see what it was. Saturday rolled around but I had to finish editing an audio book version of one of my short stories (details of which to be revealed in a future blog), and so I had one day to find the story’s second half.

I began writing and sure enough, there it was, waiting for me, coming out one line at a time. By the time I was done I felt elated and wild. The ending came together, plucked from the corners of my mind and woven together in a way that felt natural and right.

Here’s the thing though, I’m not a story archaeologist. The story wasn’t waiting to be discovered. It wasn’t hanging in space, complete and perfect, simply needing a vessel to reveal itself. That’s not how it works. What actually happened was all the practice and work and study from the last few years came together in a way that meant I didn’t have to think about the story elements as I wrote them. Which, to me, is even more amazing. It means all this works.

When I started my screenwriting degree and was learning about all the various writing tools and structure guidelines and character design and dialogue rules and etc. etc. etc. it seemed like a lot to take in, a lot of pieces to crowd your head as you wrote, a lot of filters to look at your writing through. Basically, it seemed impossible. My lectures told me though, that given enough time all that knowledge would become second nature, that if used it enough it would become innate and feature in my writing without me having to think about it. I’m starting to see that they were right.

Basically, writing is like any other skill, you need to practice it. You need to do it over and over until you’re sick of doing it, and then find some way to keep doing it anyway. It’ll always take work, but the more you work the better you get, and that’s what I’m most excited about; getting better.