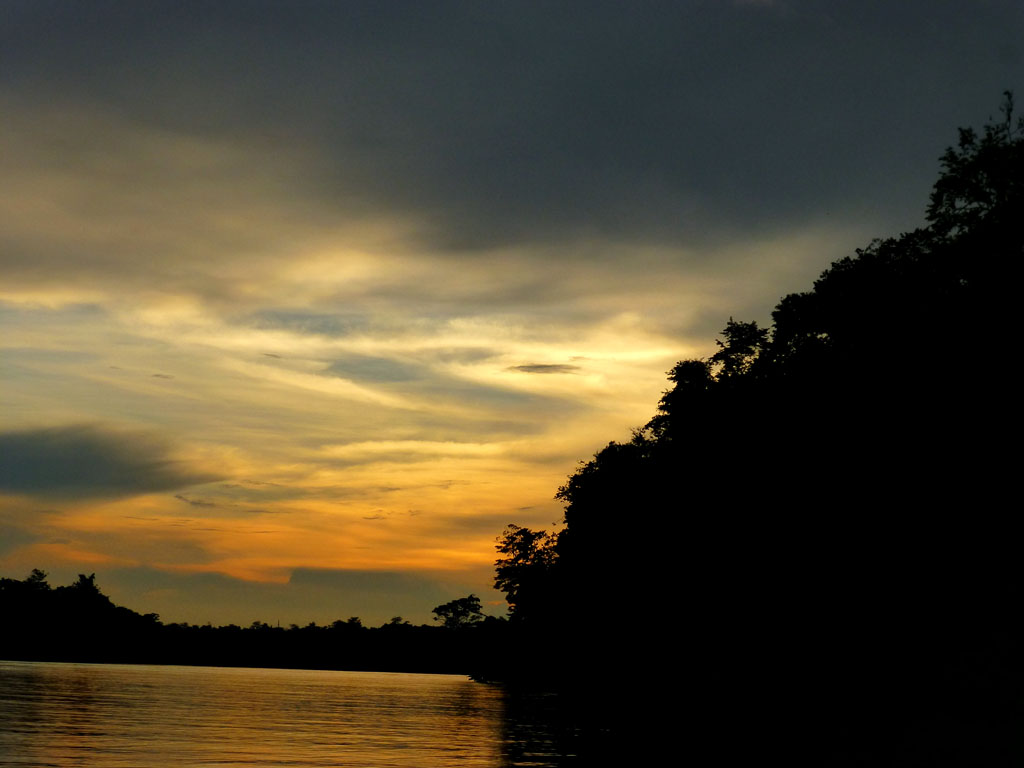 I’ve loaded up on new music recently and one I’ve really been enjoying is Newton Faulkner’s latest album, Hit The Ground Running. His albums can be a bit hit and miss, but this one is a real winner. The first couple of tracks are upbeat and fun, and then it dips into some almost funk and blues songs that really work for me. This is one of the upbeat ones, entitled: Smoked Ice Cream.

For the past two weeks the Lady Holly have been making our way across Malaysian Borneo. It is a hot and humid place thanks to it’s proximity to the equator, full of jungle, quick and heavy tropical rain, noodles, and unfortunately quite a lot of palm plantations.

Borneo, for any who don’t know, is a large island surrounded on four sides by Malaysia, Indonesia, the Philippines, and the lower half of Vietnam — and is made up of three countries; Malaysia Borneo, Indonesian Borneo, and the very small nation of Brunei.

My first introduction to Borneo came when during a flight to Europe last year we stopped over in Brunei and I had no idea where we were. Some quick research dispelled my ignorance, I learnt some basic facts about Borneo (those listed above), and then forgot all about it as we were already on one adventure and weren’t needing to plan our next one just yet.

That was until months later, when attending a friends book launch, the Lady Holly picked up a lonely planet on Borneo. She flicked through, showing me one amazing photo after another, and by the time she had made it to the back cover we were in agreeance that, yeah, we were going to go there.

Holly did a bunch of research and put together an itinerary of one amazing activity after another. I did nothing, maybe I cooked, either way, she rocks and planned us a killer trip. We booked it all in and then had to trudge through a half year wait until we could finally get on that plane and dive into the photos that had won us over all those months ago.

Now, I could go through out whole trip and tell you each incredible thing we did one after another, but I have the feeling that that would be more fun for me than for you, so, in short: We visited humid rainforests dripping with wildlife, peeled leeches from our ankles while trying not to freak out, floated down kinabatangan river spotting monkeys and birds, drank beer while watching the jungle soak itself with rain, scuba dived and snorkeled through island reefs brimming with fish and sea turtles, and ate, and bused, and sweated, and watched movies, and waited in airports, and read books, and discovered something new every day. It was magic.

Because that’s what travelling does, it exposes you to the new, and when that happens you can’t help but learn things.

So, I thought I’d finish by jotting down the…

Things I Learned in Borneo:

It’s good to be back.