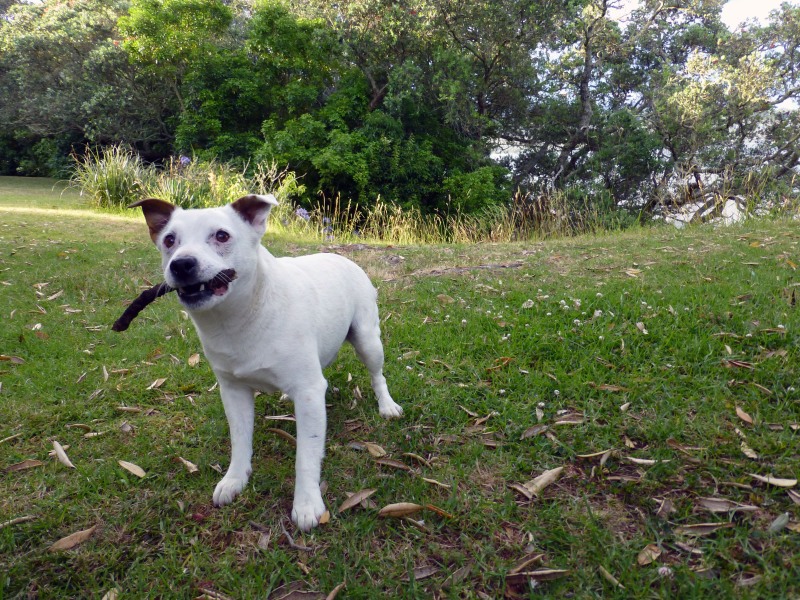 Music today comes from a chap called Allman Brown., the song is called Sons and Daughters, I’ve been loving it, and now you can too.

Being an emerging writer, I don’t have many deadlines. I have some, such as if I want to enter a competition that has a closing date, when I’m creating things with other people, or when I have picked up the occasional writing job, but when I’m working on my own stuff there’s no need to hit a certain mark every day, no one breathing down my work saying they need those pages ASAP.

While it’s good not to have the stress and extreme pressure, some pressure can be a good thing. It can motivate. I’m still hitting my daily word goal, six hundred plus, but I want to incorporate that with short sharp bursts of writing where I try to hit much higher marks.

Basically, I think I could do with a liberal dose of deadlines, so I’m planning to give myself some. The idea will be to choose a project, or a subsection of a project, and set a date to finish it by, and sometimes aim to start, middle, and finish some of the smaller projects within a single day.

The thing is, I have the time. I’ve purposely been doing less things this year so that I have more down time. When this happens I usually consider writing, but then talk myself out of it by saying that I’ve already hit my daily word goal. Which isn’t a lie, and is good, and should be rewarded, but there’s also no reason I shouldn’t push myself for a little bit more. The problem then comes from motivation, because the fact is writing is work. It’s definitely enjoyable, and fun, and you can get into a zone where hours fly by without you realising, but conversely, there are times where it’s laborious, and hard, and feels like squeezing juice out of uncut coconut. You have enough of those times and your motivation can wan.

I’m hoping deadlines will work as a way to force me to squeeze the coconut, even when I don’t want to.

I’ll let you know how I go.

I’ve also been relearning how to run.

I don’t mean I’m getting back into running, I mean I’m literally learning a better way to run, and it hurts.

Let’s back up a bit. I’ve been seeing a running coach, two actually (I get around), although one’s also a physiotherapist. The people in question are Dominic (running coach) and Nikki (physiotherapist) who run BCN Health and Fitness, and they’ve been teaching me how to run.

I’ve been running for a few years now, probably around ten now, and have done okay at it. I’m not about to win any races, but I’ve completed a few half marathons and mostly managed to stay consistent and (so far) injury free. But, as I’m learning, I’ve also been running in a way that exerts excess energy and doesn’t utilise certain muscles that could give me extra speed.

I completed a running assessment with Dom and Nikki, where Nikki asked me to do a number of stretches and squats to test my butt muscles (she called them gluts) before passing me over to Dom who recorded me running (clothes on, he insisted) and made some changes to my form and stance, as well as some other suggestions. They followed this up with a in-depth written and video analysis, a number of daily exercises to strengthen my sweet gluts, and a running program for the next six weeks.

It’s now been two weeks since I’ve implemented their changes and I’m sore. My arms are being held in a different way, my juicy butt is getting a frequent workout, I’m landing on my feet differently, and unsurprisingly my legs are using different muscles to compensate for all that. It’s a good kind of sore, a kind that says I’m training my muscles, strengthening them, and making me a more competent runner. But still, sore. The soreness is decreasing though, and I’ll be interested to see how their changes pay out by the end of the six weeks.

Lastly, I saw this video of artist, Fernando Abellanas, building himself a secret studio under an underpass and thought it was the best thing ever. Check it out.

Remember, you’re still going and so am I.