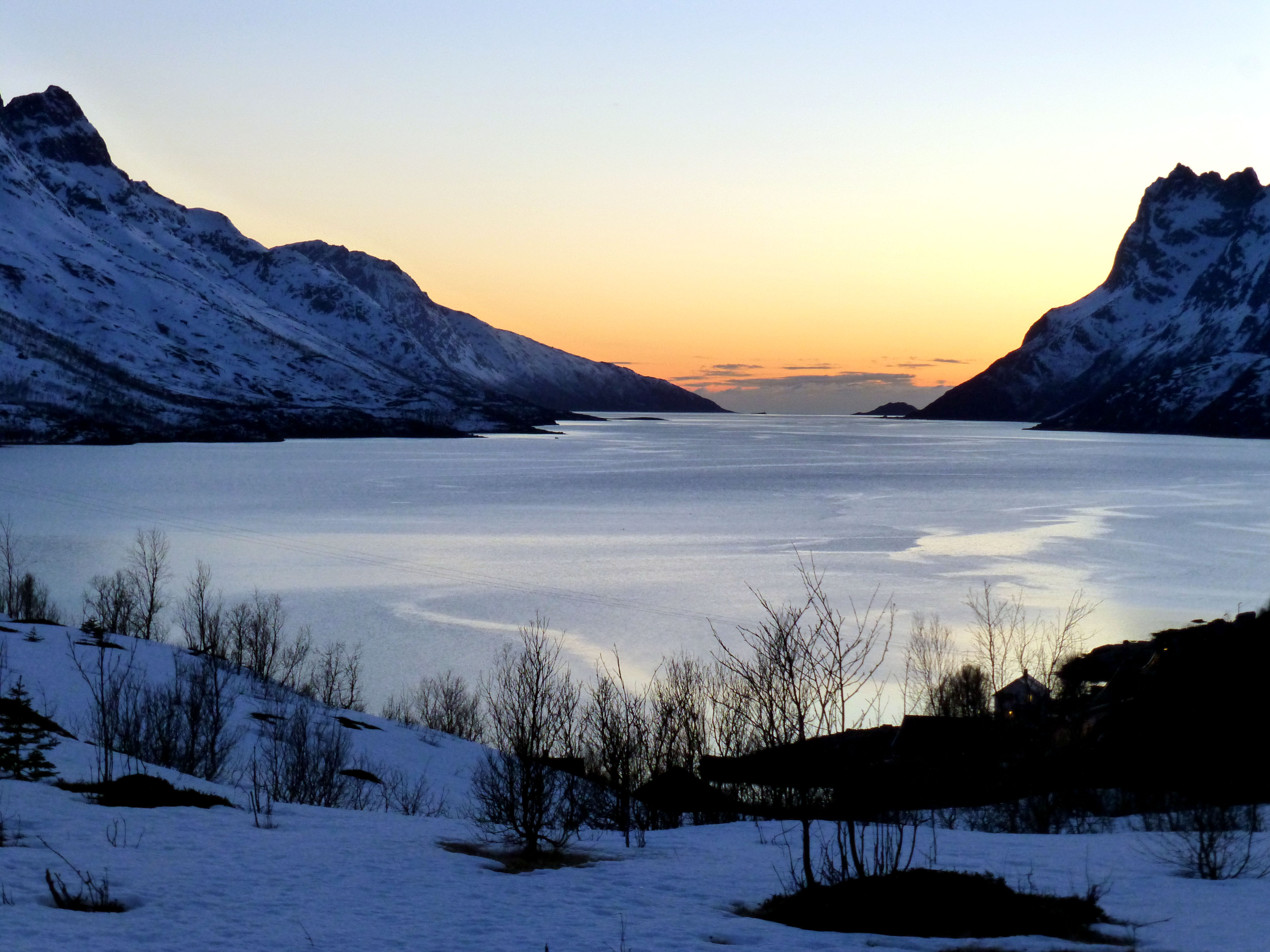 Another song today from Allman Brown because not only is it a great track but it also seems to suit today’s blog.

I’ve been kind of off lately and I think it has to do with feeling like I’m never going to get any closer to the mountain than where I am right now. It’s fear, really. If you replace ‘feeling like’ with ‘a fear of’ it probably tells a much truer tale. It’s not a fear of current failure, though, but a fear of future failure. Of never reaching the mountain. Recognising that however, doesn’t lower that fear, nor does it offer any real solutions. I know I’m afraid, that’s where most misery comes from, so I suppose the question becomes how do I dispel fear? Proof that the fear doesn’t exist would be ideal, but I’m not sure that’s feasible when the fear is one of future possibilities. No one can show me proof that my life will go a certain way; life is far from being about certainties. So, in that sense the fear is valid, I might not move any closer to the mountain.

Which is the second, but less whole solution to fear. Hope.

But, damn, can it be hard to stay hopeful all the time. I think I’m pretty good at it. Holly calls me a positive realist, which means I see things as they are but tend to focus on the positive of any situation. There are always pros and cons, and I like to look for the pros. So, when it comes to the future, I usually acknowledge that I might never move any closer to the mountain, but that I also might, and hopefully will, and that the only way to know for sure is to keep working at it. That way I’ve at least got a chance.

But hope can be a really hard reason to force yourself to work, because if the principle of creating the work is, ‘something great might happen one day because of this,’ then the inverse is, ‘or it might not,’ which is the fear speaking, because fear is an arsehole. Fear is the one that says ‘why bother working when it’s not going to get you anything anyway? Why bother writing something when no one wants to read it? Why bother doing anything when it’s not going to make a difference?’ And when I’m vulnerable, or tired, or just having a shitty day, it starts to make a lot of sense. Writing something no one wants to read does feel futile. Of course, I’m generalising, I’m lucky enough to have people who love me and who will always read my stuff, and I don’t mean to dismiss that, but when fear is talking it minimises their support, and it makes me spiral. I stop being productive, because why bother? And then that fear of future failure gets loaded up with feeling hopeless, all but making the fear a self fulfilling prophecy.

So then I guess it comes to me to ask, what is the mountain I’m wanting to move towards? I’d be hard pressed not to say that it’s success of some kind. Success here meaning external recognition of my work, and being financially abundant because of it. Which, writing it down, is a big thing to ask. Basically, it means I want a lot of strangers to tell me how awesome my writing is while also paying me a lot of money for it. Call it hard wiring, call it part of being human, call it ego, that want is still there, and it’s not going to go away, and my guess is it wouldn’t go away even if I did reach some imagined point. To go back to my original analogy, the mountain would always be that little bit further away, no matter how close I got. That’s how humans work.

The thing is, it’s not about reaching the mountain, and it took me revisiting the original source of that analogy for me to remember that. It comes from a keynote address, writer, Neil Gaiman, gave at The University of the Arts in 2012. The whole talk is a joyful mess of inspiring and imaginative, but I’ll include the pertinent part for you here:

“Sometimes the way to do what you hope to do will be clear cut, and sometimes  it will be almost impossible to decide whether or not you are doing the correct thing, because you’ll have to balance your goals and hopes with feeding yourself, paying debts, finding work, settling for what you can get.

Something that worked for me was imagining that where I wanted to be – an author, primarily of fiction, making good books, making good comics and supporting myself through my words – was a mountain. A distant mountain. My goal.

And I knew that as long as I kept walking towards the mountain I would be all right. And when I truly was not sure what to do, I could stop, and think about whether it was taking me towards or away from the mountain. I said no to editorial jobs on magazines, proper jobs that would have paid proper money because I knew that, attractive though they were, for me they would have been walking away from the mountain. And if those job offers had come along earlier I might have taken them, because they still would have been closer to the mountain than I was at the time.

I learned to write by writing. I tended to do anything as long as it felt like an adventure, and to stop when it felt like work, which meant that life did not feel like work.”

As he describes, the mountain is distant, something on the horizon, and as with any journey, looking at the end point and worrying about how far away it is only serves to make a person miserable, and, in my case, fearful, or perhaps resentful, towards taking another step.

But taking another step in the point. It’s the joy of moving forward, even if moving forward means writing another story no one will read. Because ultimately my mountain isn’t to have people pay me lots of money and tell me how great I am, that’s a byproduct (hopefully) of what my mountain really is; becoming a good writer who can tell stories that connect with people. The stories I love, and the writers I admire, are the ones who make me feel moved, or understood, or amazed, or lost in a world not my own, and it’s that experience that I want to recreate with my own writing.

That is the mountain.

So, that’s what I need to move towards, knowing that I may never reach it, but also knowing that as long as I keep walking towards the mountain, I’ll be okay.

Here’s the entire commencement speech, I highly recommend you watch it, perhaps multiple times. That’s what I’m about to do.

Remember, I’ll be okay, and you will too.