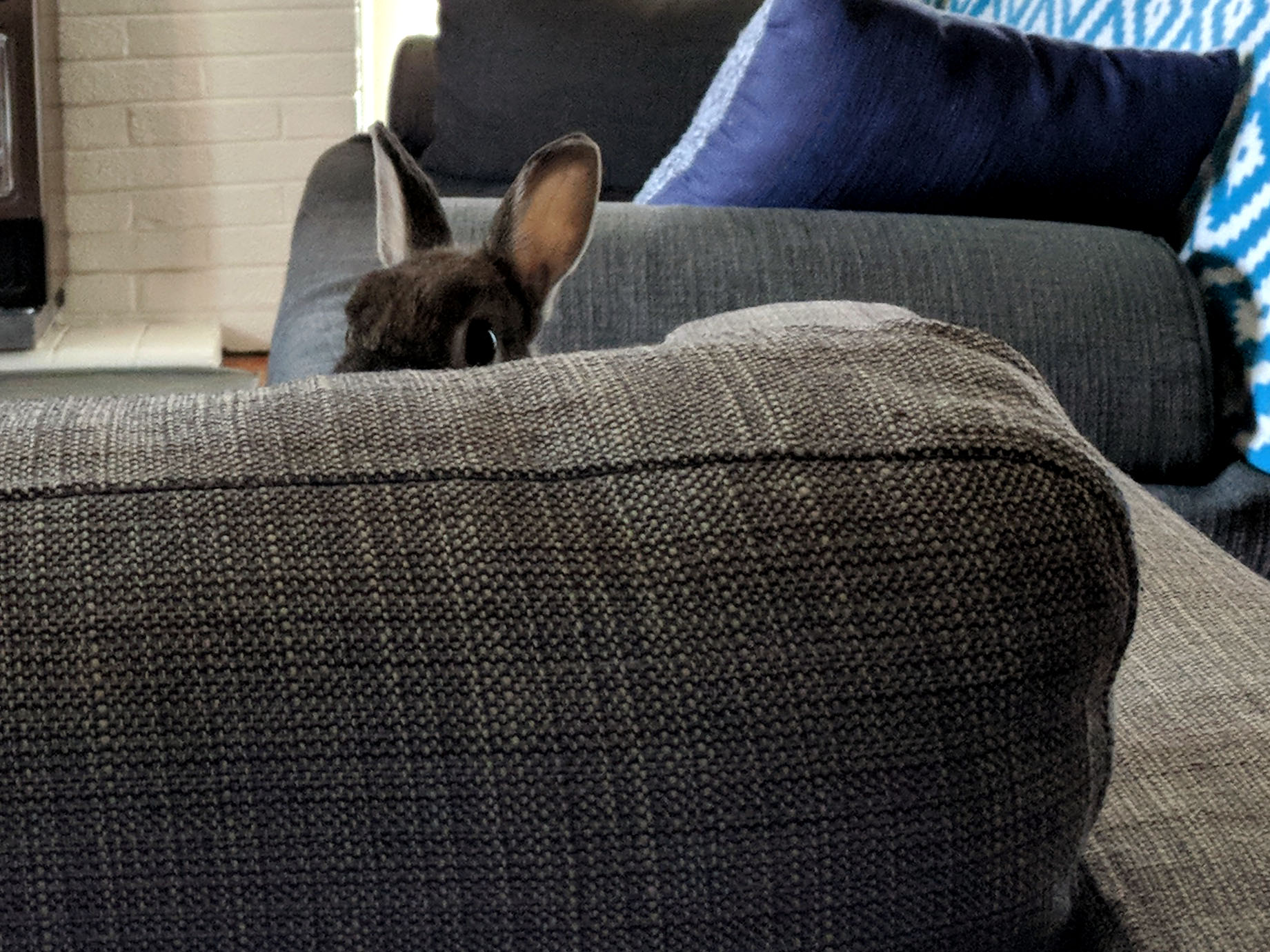 Snow Patrol have a new album out, Wildness, and while their last couple of albums didn’t grab me, this one has. It has a good mix of slow melodious ones to pull at the heart strings, like today’s blog song, What if this is all the love your ever get, and some more rocky ones. A very satisfying mix.

WordPress, the company I host this website with, reminded me it was our anniversary the other day. Four wonderful years and I, most ashamedly, had not remembered. In order to right this wrong, and because after four years of writing words on a website I’m still keen to continue, I thought I would write a blog about why I blog.

More often that not I use this blog as a kind of therapy. It’s a way for me to get down any insecurities, usually related to writing, or pinpoint particular thoughts or feelings about certain things. Whether that be death, or fear of failure, or my now fiancée or just a train trip . It’s superbly useful. Often by the time I finish one of these therapy blogs I feel more grounded, yet lighter. I know my mind about something, I’ve worked to pull it into a defined shape, and by doing so I’ve lessened the swirl or detritus moving through my head. It truly is a wonderful thing, and a large part of why this part of my blog is labelled ‘Journal’ (see menu bar) is because in a very real sense that is what it is.

I also blog because I like reading other peoples blogs. When I read something that is open and honest, when I can tell someone else is therapising and finding the form of their thoughts, that’s usually when their blog is most engaging. It’s also, uncoincidentally, when they’re closest to defining some truth, and, because of their hard work, I get to gain that truth, and devour it for the ripe apple it is.

Which brings me to the third reason, in case it helps someone. That may sound corny, and is, but I don’t mind corny sometimes. Corny, when done right, is genuinely touching. I’ve read blogs that have helped me, either through the truth nuggets I mentioned earlier, or just by passing on information; whether that be writing advice, well thought out opinions about some issue, or by suggesting things to read. And sometimes bloggers just share photos of their dogs, which is something I will be thankful for every time. I believe the uglier parts of the internet become balanced out by people sharing photos of their dogs. So, if I discover something cool, or have a thought, or have a problem that someone else has, even if I don’t have an answer for it, then I hope by writing it down and posting it to the internet it gives someone something they need. Often, that someone is me.

Fourth, it helps my writing. It gets me out of my head. I don’t edit this blog. Nor do I plan it out, beyond I-think-I-have-a-topic-I-want-to-write-about. These aren’t well sculpted essays, these are the free form thoughts of a man named Damian, and it’s the free form part that’s important. Often I write these blogs when I’ve hit a wall with my creative writing. Either because I’ve don’t know what happens next in a story, or because I’m not feeling it that day (that’s what’s happened today). So, instead, I write a blog. It’s like the honest man’s version of procrastination. But the funny thing is that by doing so it opens those walls, or inserts doors, or whatever the correct analogy is. Often by the time I’m done I’ve figured out a solve, either by distracting my mind, or because writing something, even if it’s just a stream of consciousness, gets the juices flowing, leaving me ready to dig back in to the creative writing. It also helps me work at defining thoughts and describing them, at communicating ideas in a way that is (mostly) clear and concise. Which is a skill I can transfer to all forms of writing.

Mostly though, I do this blog for me. Not only is therapy, hopefully helpful, and a writing tool, but it’s also a record of me. Of my short ill-defined existence. It’s a digital log of the part inside my skull, the part unseen, the part that no photo can capture. It’s a mental photo album. One I can look back on and remember all the thoughts that came before, and the place and person I was when I had them, that when combined, and looked at from a distance, look like the person I am now.

And that is why I blog.